Today 2nd November 2016 is the 201st Birthday of Professor George Boole, the first professor of mathematics at University College Cork, known the world over as the “father of the information age”. On this very day last year I had the opportunity to be on campus to witness some events celebrating his 200th birthday. As you can see from the photos below quite a sizable cake decorated with 0’s and 1’s was on display. A number of talks also took place on the day. One of the talks I attended was given by Professor Anant Agarwal from MIT (online) about working in the realm of Digital Systems. Also in the audience was Professor Donald Knuth (online), well known for the multi-volume book “The Art of Computer Programming”, he had given a talk / Q&A session just prior. Hopefully some of the images below will give a sense of what the campus was like this day last year for the 200th Birthday celebrations.

Some time ago I wrote a post going through all the dates on the calendar listing the Key People and Events in Computer Science (online). Another person whom was also born the very same year as George Boole was Ada Lovelace, well known for her work with Charles Babbage on the Analytical Engine and the creation of the first algorithm intended to work on a machine. Its probably safe to say that without the work undertaken by both of these people born in 1815 none of the digital world that has permeated the very fabric of our lives today would exist. 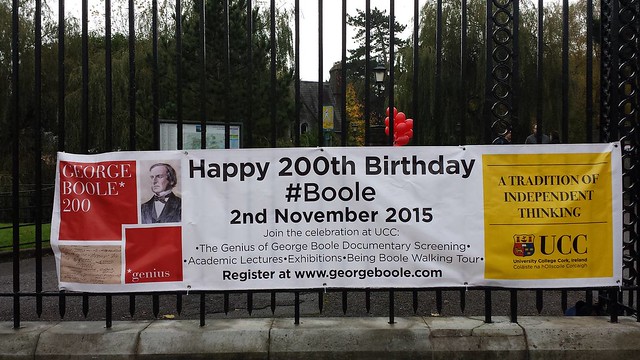 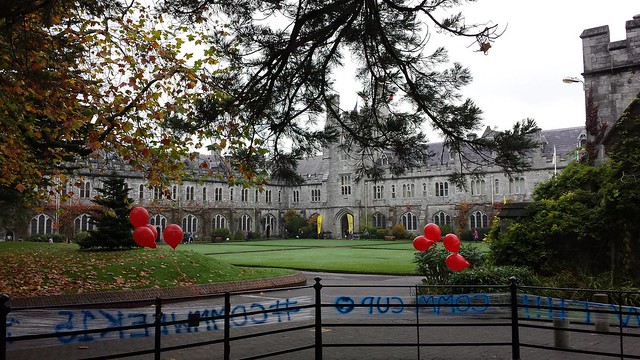 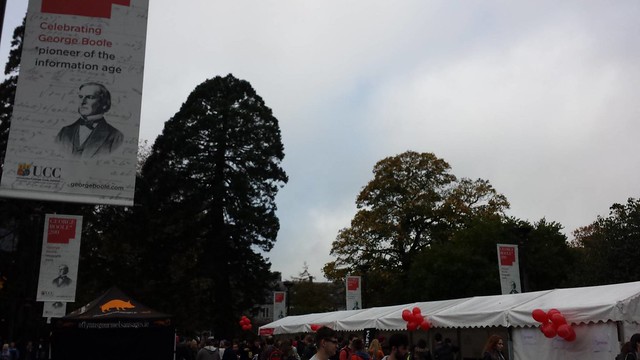 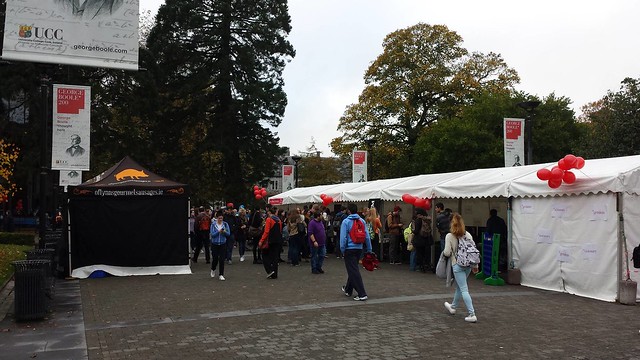 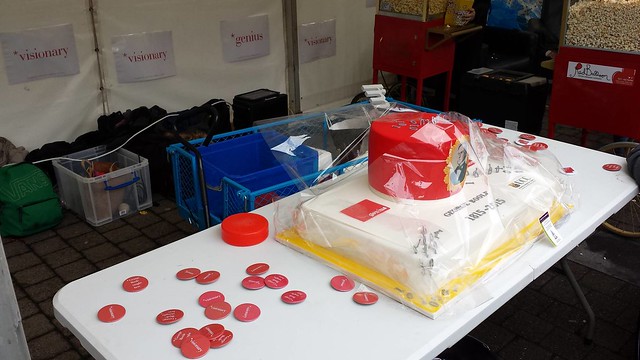 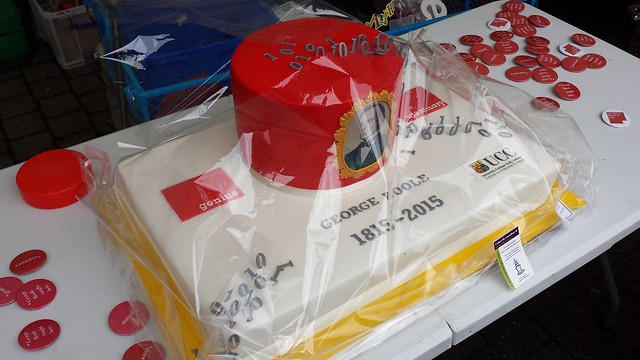 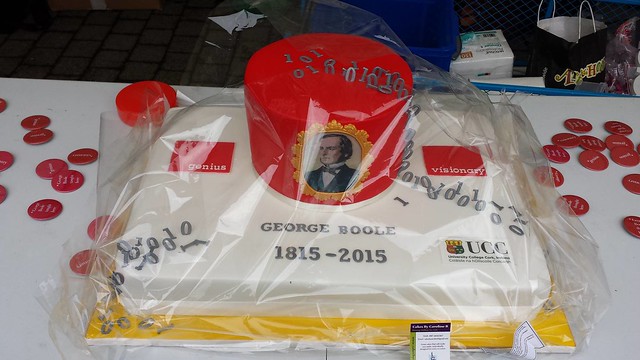 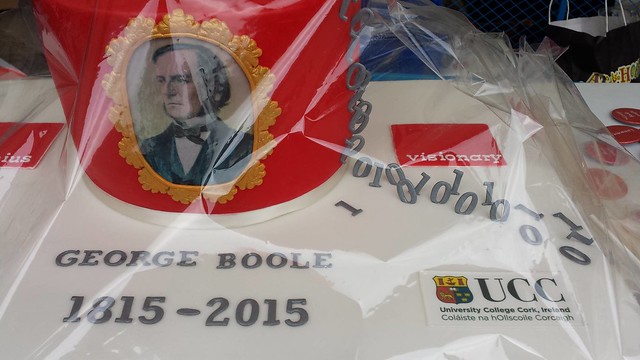 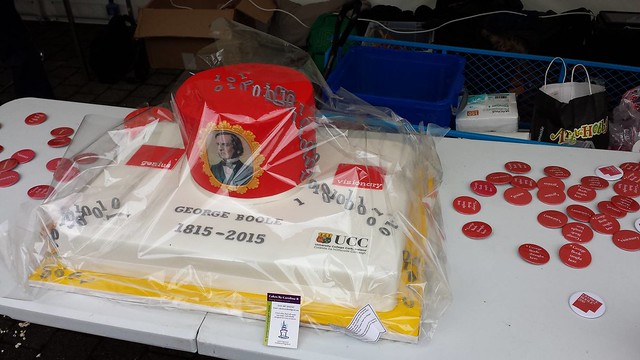 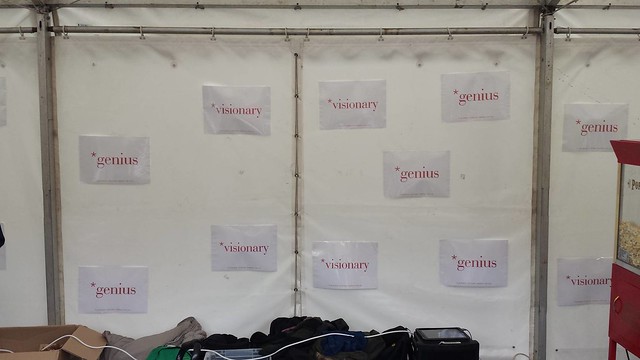 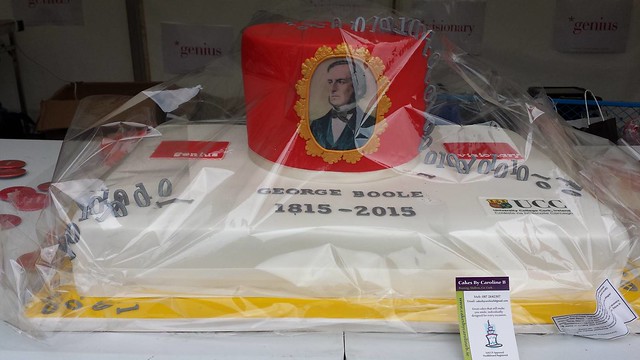 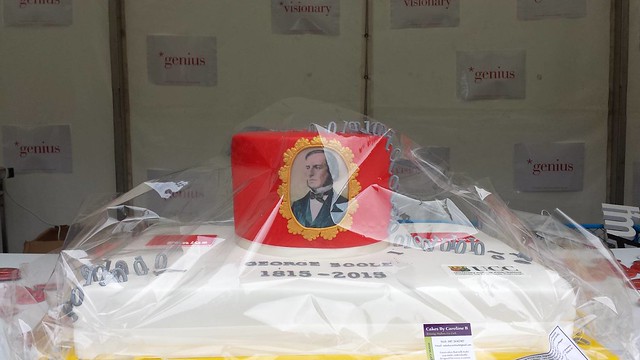 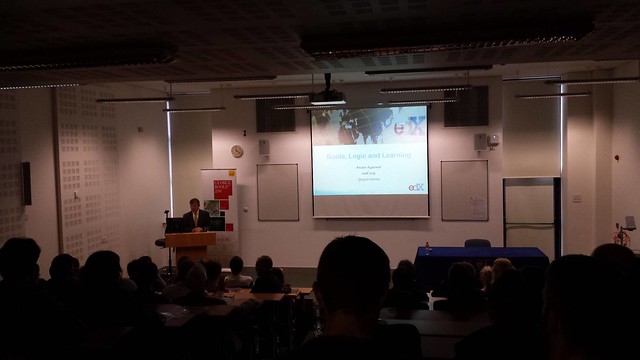 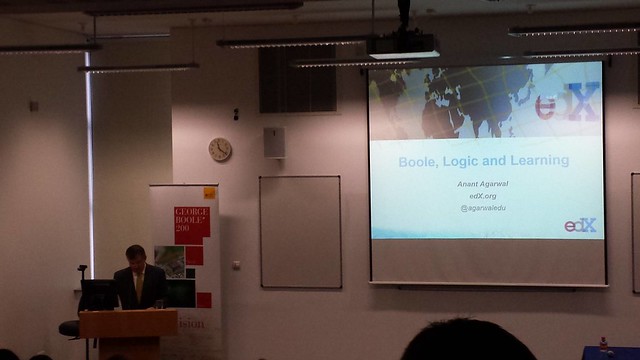 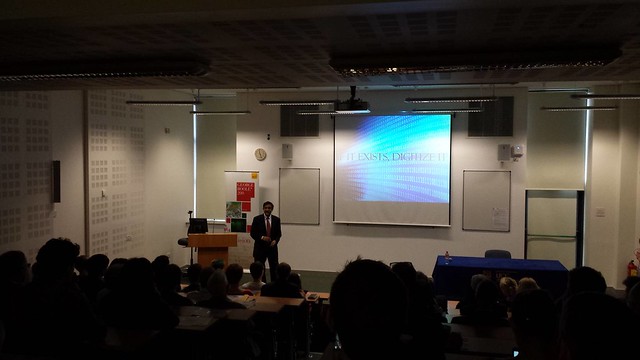 The following is a list of Computer Science Departments in the UK, its possible that one or two may be missing, links may also change from time to time, but hopefully the list below is fairly comprehensive. If you know of any other departmental website in the UK relating to computing that isn’t listed then please leave a comment.

I organise a series of research seminars on a regular basis, hence its useful to have a list of CS departments\schools readily at had when looking for prospective speakers. Hopefully you will find the list useful as well.

You may wish to note that a list of computer science departments also exists on (wikipedia) most of them being from America.

In REF 2014 eighty nine institutions were submitted to the Computer Science and Informatics subject area. The analysis below examines the data made available at the (REF Results Webpage – UoA 11) and takes note of the total funding pot for each year 2008/9 to 2012/3. This is broken down by institution type, and country.

Calculating the average across each location and the computer science sector as a whole yields the table below. Looking at the figures for the 2012/13 academic year one can see that Ulster had the greatest average research income (A little over £2200K) – although it does have just two submitted institutions. Wales has the lowest average at a little under £900K. The total income at £158.8M averages out across the 89 universities to £1785K per School\Department.

The 22 Russell Group universities brought in  over £101M for the 2012/13 academic year, this accounts for 64% of the total income across all 89 institutions, thereby leaving £57M to be distributed across the remaining 67 schools\departments. As seen in the table below.

The average income per school\department may be seen below as is clearly evident the research income of a Russell Group institution is on average 10.2 times greater than a Post-92 school\department and 3.43 times more an the other 30 university schools\departments.

Scotland
Looking closer at Scotland which had 12 submitted institutions two of these Russell Group universities – Edinburgh and Glasgow account for most of the funding income. As can be seen below the research funding gap between 2008 and 2012 has been narrowing between Edinburgh\Glasgow and the other 10 institutions. In 2008 the difference was 1.69 this has now reduced in 2012 to 1.05 times that of Edinburgh\Glasgow for the remaining funds. The bottom row in the table below shows the average income received across the 10 non Russell Group institutions.

Calculating the average research income for each category of university yields the following table below.

New Years Day often coincides with people making plans and new years resolutions for the year ahead. Having liked the idea of celebrating Pi Day (http://www.piday.org) for the past few years now (P.S. you will note that this post was published at 1:59), I started to wonder what other key events and people should one celebrate during the year that relates to computing. Hence the creation of this list.

Many people like to know of others who share the same birthday as themselves, hence this list may act as a useful resource mapping your birthday to well known computer scientists and key events in the world of computing.

Many days in the list below are still to be filled in, so perhaps with the help of all those out their in the Blogosphere and the Social Media Universe we can piece together a list occupying each day of the year, thereby allowing the celebration of Computing right throughout the year.

Unboxing video of the Corsair 240GB Force Series SATA 3 SSD Drive. One can read up on the technical specifications of the drive from the manufacturers website. The SATA 3 interfaces runs at 6GB/s, it has a max sequential read speed of 550MB/s and 520MB/s for sequential write. The mean time before failure is rated at two million hours.