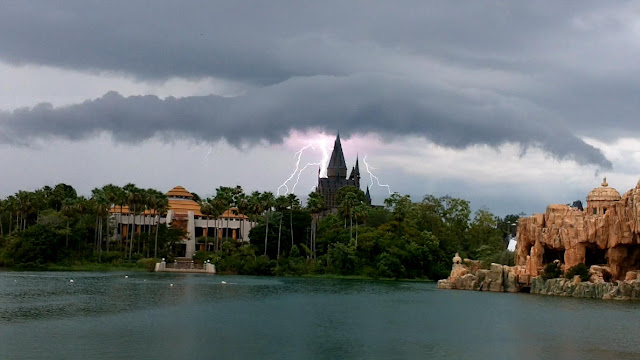 This post is in response to the Fray Weekly Photo Challenge from the folks at The Daily Post. 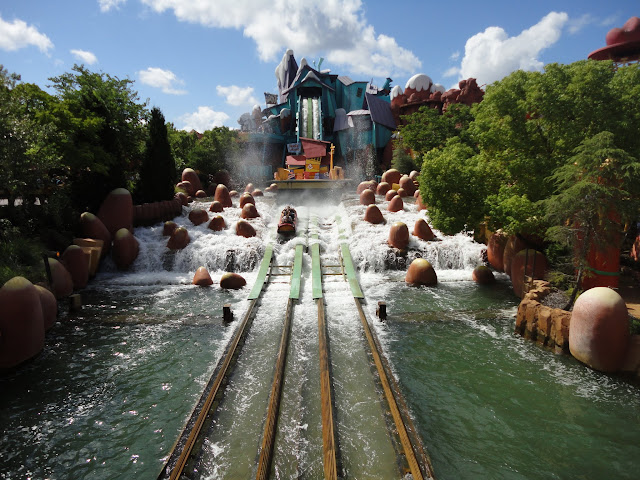 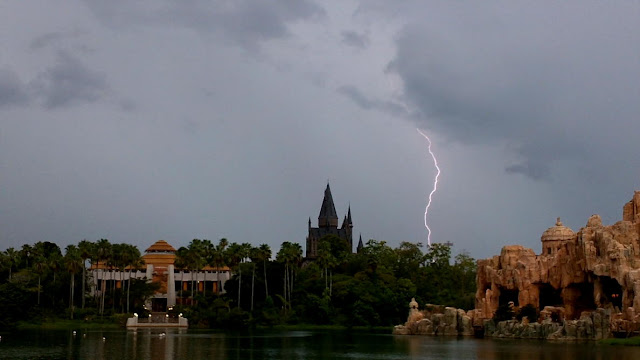